The first order of business was straightening the backbone, which I accomplished with a little heat and persuasion.  Next was to tackle the neck.  As you will see in the picture below, someone along the way hacked this thing up pretty good.  Oddly though, instead of following the norm and taking a pie slice out of the bottom support and kicking the neck outward to gain the desired rake; this genius took a pie slice out of the top of the neck casting/backbone and pulled the neck back.  I have never seen it done this way. 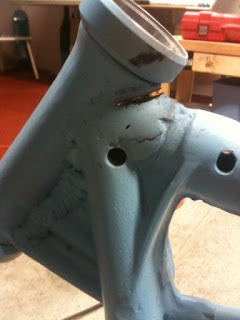 So the choice was made to dive in and get this thing sitting right!  I started with a cut right down the back side of the neck itself.  After shelling the teeth off of 3 sawzall blades, and burning through a few cutoff wheels, I was ready to add a little heat and start bending this thing back into it's natural resting place.  The original welds may not have been pretty, but they were definitely solid! 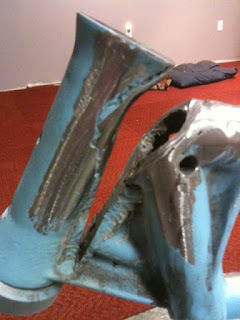 Next, I had to make a template of the gaping void that I was now left with.  Once I had the template then I came up with the 2 pieces you see in the next photo.  Combined as one, they filled this void perfectly and gave me some solid support to tie things back together. 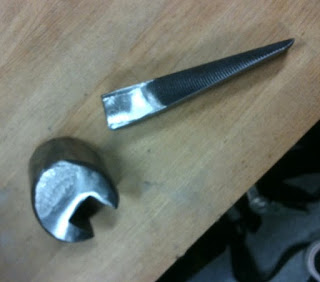 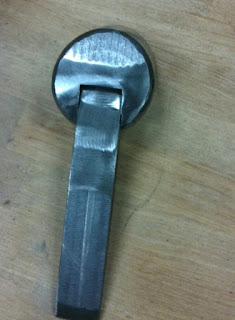 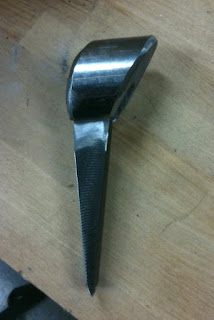 Once fitted in place I fired up the Lincoln, and sewed it all back together.  After the root pass secured everything for the road, I layed down a few more passes to help with blending and molding later. 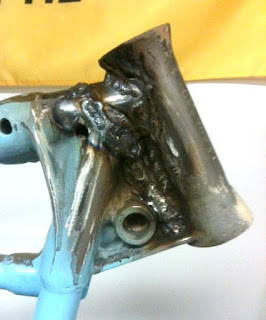 shawn - Imperial House
Sparta, IL, United States
One man show, trying to keep things fresh and original! If I had to title myself, I would simply choose the word "artist", because I love it all: pinstriping, lettering, fabrication, logo design, tattoo work, welding, so on and so on! If you like what you see, spread the word about my little corner of this world called Imperial House.

NEED TO PLACE AN ORDER?

So you got the itch for some killer artwork? Feel free to contact me at shawn@imperialhouse71.com or call me at 618-303-6007.
If you're looking for custom pinstriping on any item, custom logo design, t-shirt designs, tattoo artwork, or just want to compliment your home or office with a killer piece; we can make it happen at Imperial House. If you're looking for a custom one-off helmet; in most cases I can provide the helmet as well as the artwork.
If artwork isnt your thing and you're lookin for a nice one off piece for your bike or rod, give me a shout. I love fabrication and can collaborate to give you exactly what you want.
Be Great, and consume all of LIFE that you can!
-Shawn

2011 Schedule - upcoming shows you can catch me slinging paint 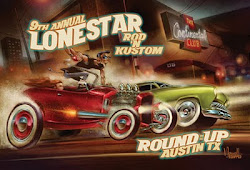 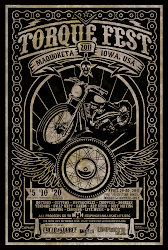 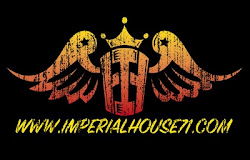 For Sale: $18 shipped - email at shawn@imperialhouse71.com for info 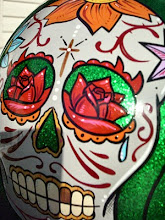 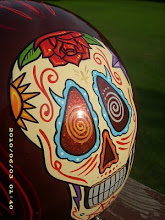 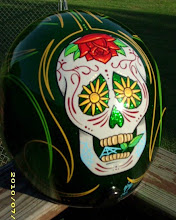 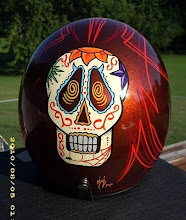 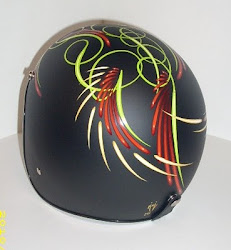 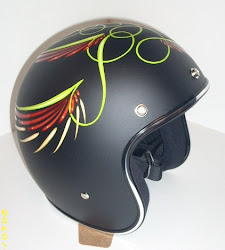 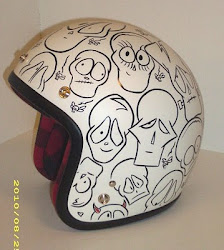 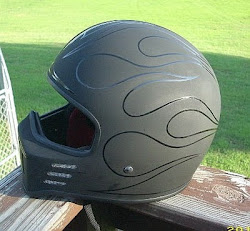 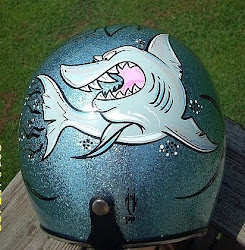 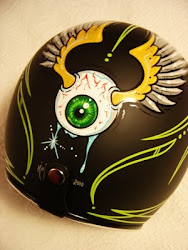 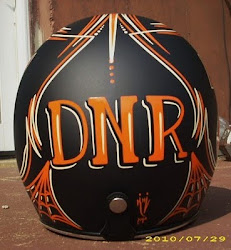 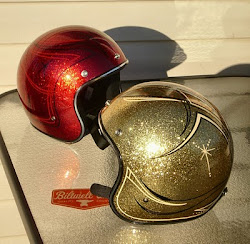 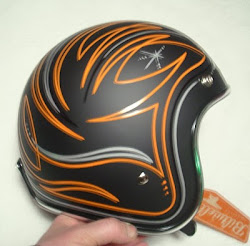 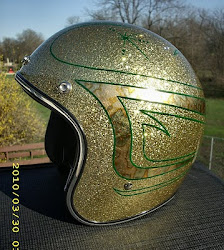 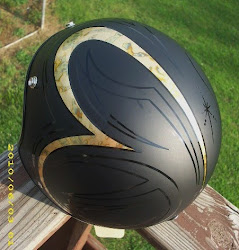 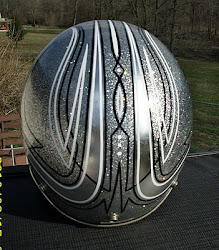 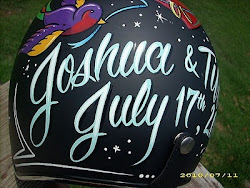 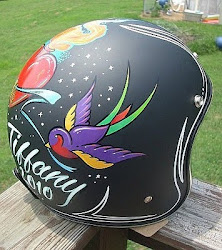 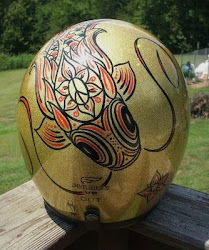 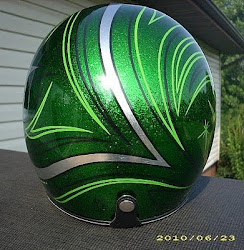